History of the Program

UCI is the first public university to create an official esports program and is regarded as one of the best and most comprehensive in the world.

The vision for the esports program was born in the summer of 2015. With a successful Computer Game Science major, a thriving gaming community, and a history of elite competition, UCI is a natural place for esports to thrive. Working with student leaders, faculty, UCI’s gaming community and forward-thinking administration, the esports program was announced in the spring of 2016. On September 23, 2016, the UCI Esports Arena powered by iBUYPOWER was opened, and UCI offered scholarships to its first League of Legends teams.

COMPETITION: We have scholarship teams for League of Legends, Overwatch, and a new pilot scholarship for Valorant, some of the most popular esports today. We provide the coaching and support staff necessary for our players to regularly compete for championships and maintain a healthy life balance. In 2018, we were the College League of Legends champions and competed in the Fiesta Bowl Overwatch National Championships, UCI’s first-ever bowl game. We also support our student-led club teams and celebrate their success.

ACADEMICS & RESEARCH: Our program actively supports our world-class games scholars, connecting them to a large population of both elite and recreational gamers. Along with the Informatics department, we co-host an annual conference (UCI Esports Conference) to bring top academics together with industry representatives to talk about the latest research in esports.

COMMUNITY: UCI has a massive community of games fans, and our gaming clubs are among the largest student organizations on campus. We provide space, resources, and mentorship for the clubs to flourish. Additionally, UCI Esports is leading the conversations around inclusive excellence: we became the first esports organization to create an Inclusivity Plan to support the involvement of underrepresented communities in esports and have hosted annual Girls in Gaming summer camps from 2017 to 2020.

ENTERTAINMENT: We hire and train UCI students to broadcast our matches live on our Twitch channel. Our on-air talent — shoutcasters — provide live play-by-play and color commentary while other students run the production behind the camera. We also host live events and tournaments in the UCI Esports Arena. Located in the heart of the Student Center, our world class arena is a model facility that supports all five pillars of our program.

CAREERS: We are uniquely suited for connecting our students to internships and careers in the video game and esports industries. We host events, panel discussions, and offer networking opportunities for our students and local gamers. Every year, we hire around 40 students in paid positions within our program and help them acquiring great work experience and industry skills before graduation. Many of our program alumni have found jobs in or adjacent to the esports industry, from esports teams to sales and marketing to content creation. 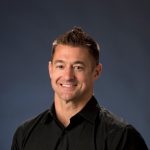 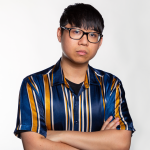 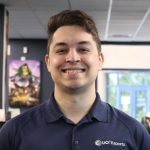 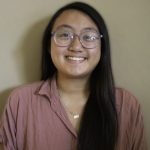 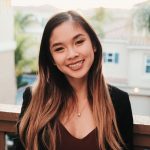 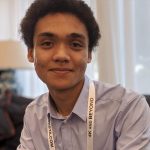 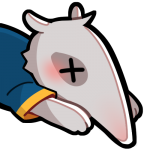 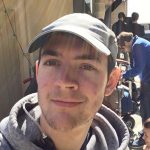 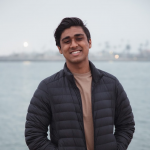